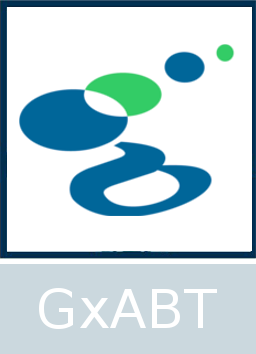 [en] Grown worldwide, potato is one of the most important food crop on the planet. However, its cultivation raises growing environmental concerns, one of them being the issue of soil erosion. Agricultural practices to mitigate those effects are slowly emerging, one of them being known as autumn hilling. As the name suggests, hilling is performed in autumn and subjected to a biological ploughing over the winter. Potatoes can then be directly seeded into them. Since 2017, trials have been conducted on Belgian loamy soils to assess its viability in the region. The aims of this thesis were to assess the efficiency of the technique on erosion control and soil water storage enhancement. This was performed through a series of field measurements, soil characterization and the development of a water-flow simulation model on Hydrus 2D. Treatments effect did not show significant impact on erosion rates and runoff volume. This was attributed to a large variability in field conditions and to a delay in canopy development, which resulted in significantly lowered soil cover at the beginning of the growing season. However, the results of the model over the last 5 years have shown an increase in storage capacity by a factor of 2 in the autumn hills. Although these results require validation in view of the model's limitations, this observation gives a first piece of evidence towards enhanced water conservation capacities in autumn hills, compared to conventional potato cropping, which might prove of great significance in the context of climate change.